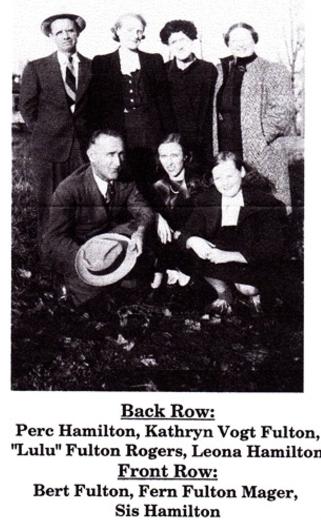 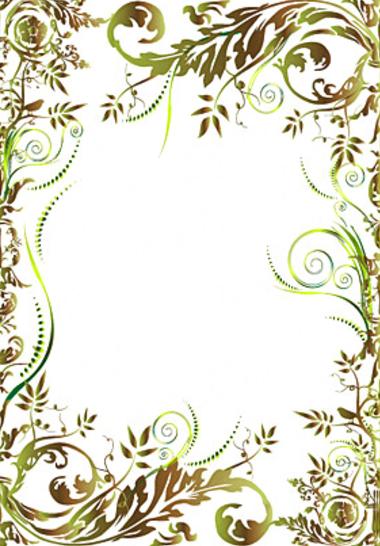 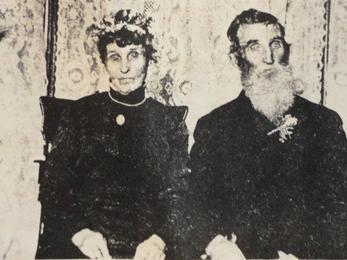 Emma Fultons stone no longer rests in Bachelors Grove Cemetery. Stolen at an unknown date and later found in 1991, the stone now resides safely inside a display case at the Tinley Park Historical Society Museum.

Daughter of Bertrand (son of

​Pictured above, back row, far right 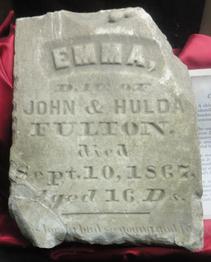 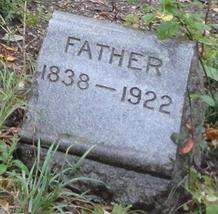 The large gray granite main family stone bears the Fulton name on the north side of the stone.

The John Fulton, Jr. headstone reads "Father" 1838-1922. The stone  faces East and sits at the north east corner of the main stone.

The infamous Infant Daughters stone that belongs to Marci May Fulton, infant granddaughter of John and Hulda, sits on the west side of the main stone. inscription facing west.

Photos taken in 1969 show a small stone on the east side of the maine stone. Inscribed  "Mother" 1849-1919.From the dates the stone would have belonged to Hulda Fulton. The stone was documented as being missing as of May 1994 when the cemetery was read by Brad Bettenhausen. 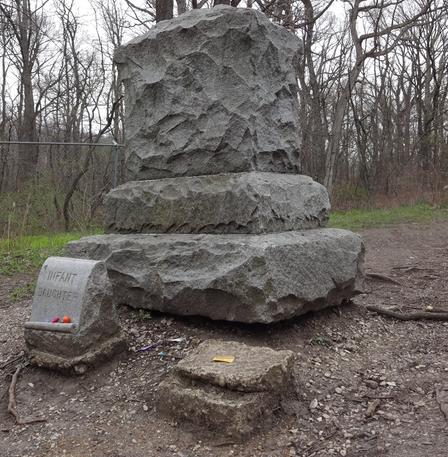 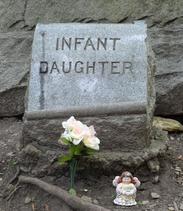 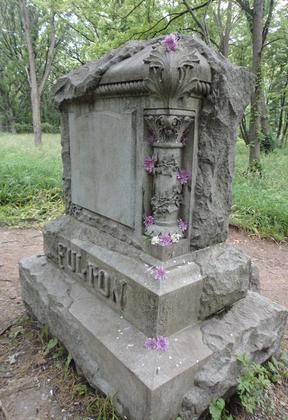 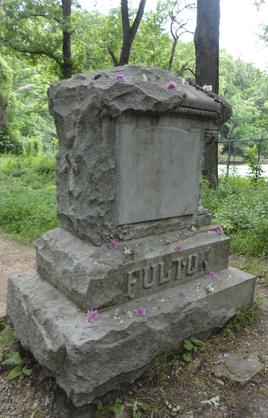 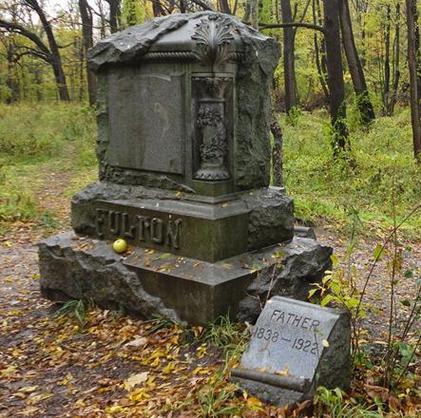 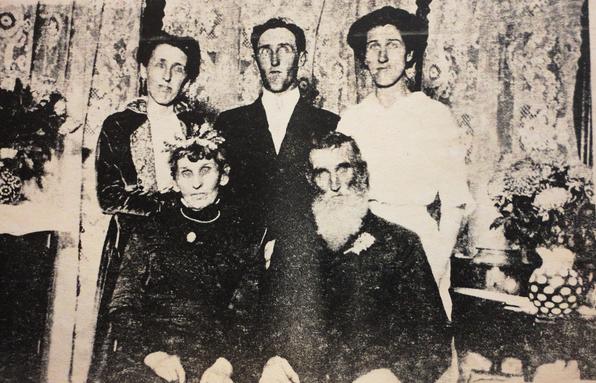 Hulda and John had six Children  between

Four of the six are buried with them in this

lot and one grand daughter.

Photo below Hulda and John Fulton Jr on

on their 50th wedding anniversary 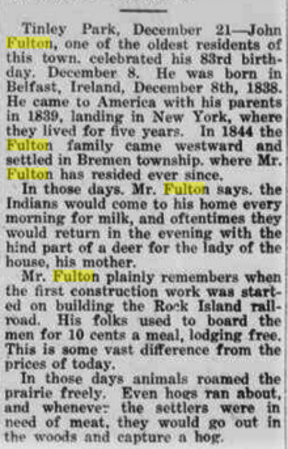 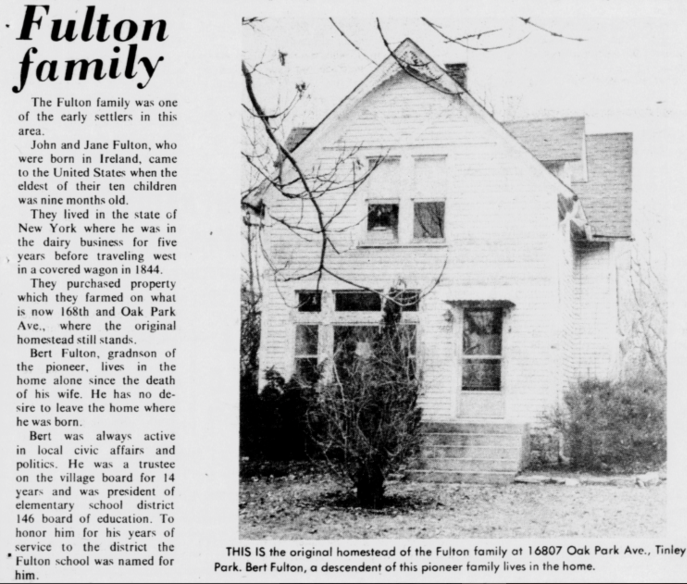 Back row, second from the left is

Marci May who is buried beneath