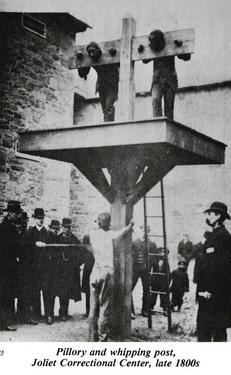 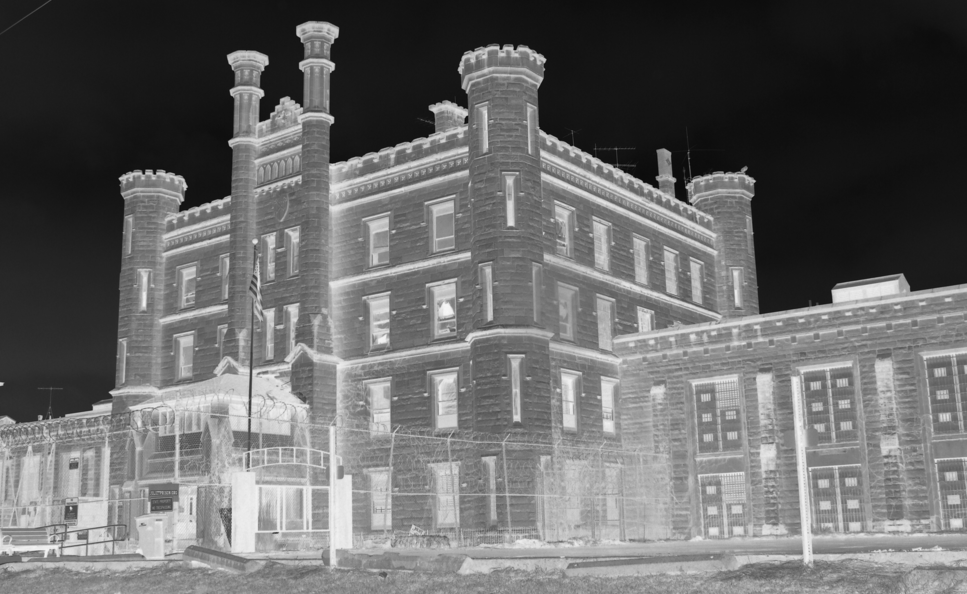 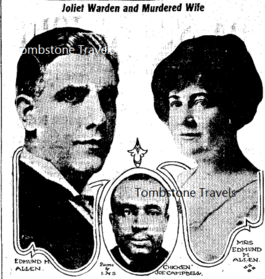 The Old Prison was notorious for its harsh  conditions and brutal punishments. 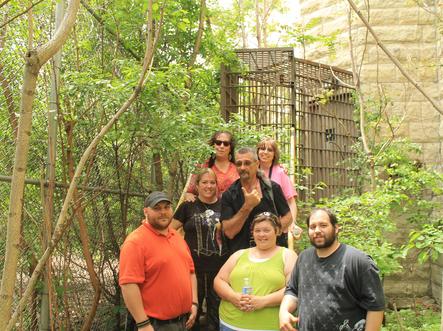 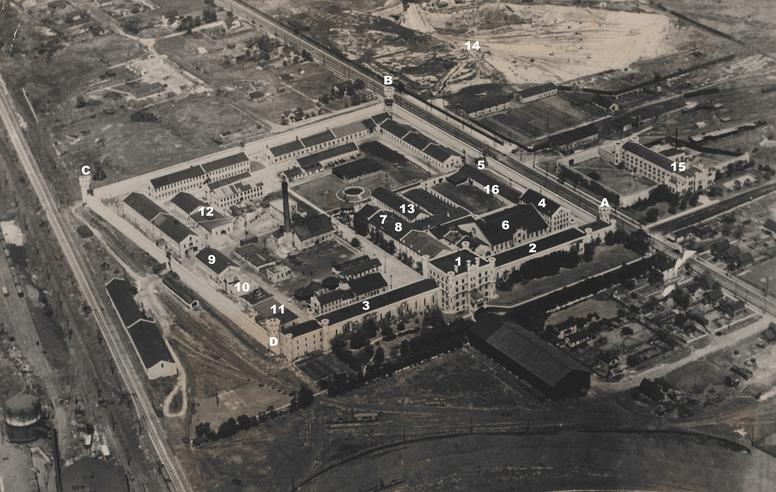 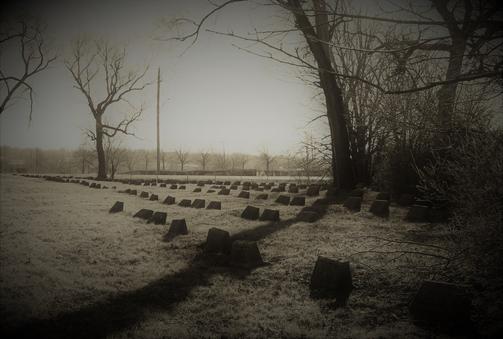 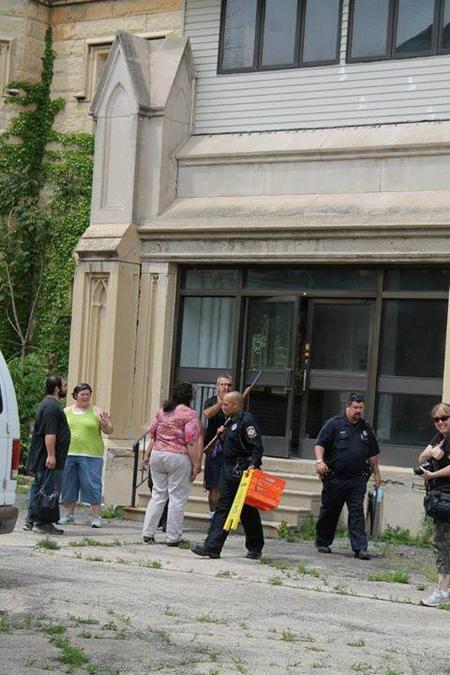 Take a walk back through 140 years of history of The Prison.

The death toll on prison grounds was epic. Executions, suicides, disease and  murder were all a part of the the prisons legendary past.

Haunted Joliet Prison is a collection of the authors six years of research on the prisons history, both factual and paranormal. They say that the truth is sometimes more strange than fiction. The stories in this book are real and need no sensationalism to shock.  Intermixed with the detailed history of the prison are personal experiences and ghost lore that are associated with them.

Read about Odette Allen, the wardens wife, who in 1915 was brutally murdered and her body set on fire. Her ghost is said to still walk the halls where she died on the second floor of the Administration building.

Hear the stories of David Pineda, friend of author Wendy Moxley Roe, who spent 4 years inside the old prison walls and saw MANY things.

Prison photographer Rob Johnson , also a guest on the 2019 Ghost Adventures episode about Old Joliet shares his story and photos.

In 1932 thousands of people traveled from miles around to in hopes of hearing a singing ghost that was performing hymns nightly in the prison convict cemetery. 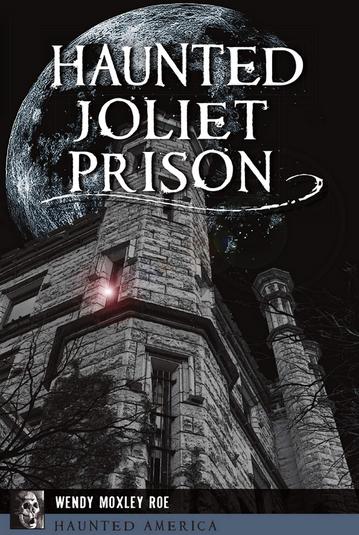 There are a total of three prison cemeteries on prison property. The one pictured above was officially dedicated by Warden Joseph Ragen in 1932. It is often confused with the convict cemetery that is commonly known as Monkey Hill Cemetery. Monkey Hill was the first potters field to be used to bury prisoners who had died on prison grounds and were unclaimed by anyone. Click on the photo above for more information and photos of the cemeteries.

Warden Edmund Allen, his wife Odette and the man accused of her murder, Chicken Joe Campbell.

Campbell would be convicted of the murder and sentenced to hang, but his sentence would be commuted to life in Joliet.

What really happened to Odette Allen?

On May 24, 2014 Karl and I set off for a afternoon in Joliet to join a group of our friends for an investigation at the Joliet Iron Works park. I had only been to Joliet once before to see a show at the Rialto Theater, so I knew very little of the area before our visit that day. After doing some exploring of the area, several of our friends, Karl and I managed to find our way along a beaten path that lead right to the open doors of The Old Joliet Prison. After a few quick moments of looking around inside, and I do mean quick, two I.D.O.C. Officers came out of the front iron gates and very nicely escorted  us out. We were lucky enough to have friends Cindy Pecenka and her husband Rich, outside the gates to take the photo right.