John Hamiltons stone (pictured above) was one of the many stones that have gone missing from Bachelors Grove.

In July of 2013, it was discovered that the stone had been sitting in the back yard of a Joliet home for an estimated 23 years.  Upon learning of the stones origin, the home owner made arrangements for the stone to be returned to the cemetery.

On July 11, 2013 John Hamiltons stone was returned to Bachelors Grove. The stone was placed close to where it is believed to have originally stood. 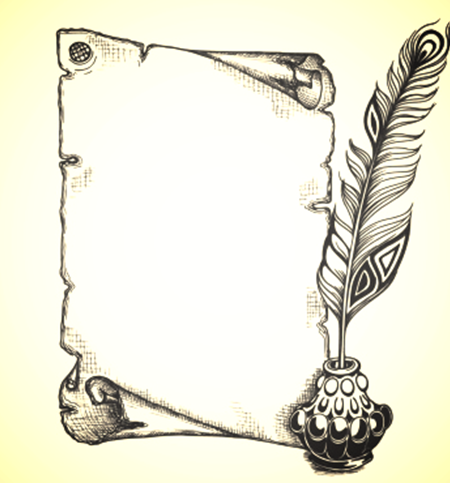 Above: Photocopy from Ferdinand Schappers

As with other lots, records

for the Hamilton family members are few and the information scarce. What is known about who is buried in lot #16  has been pieced together from a few different sources.

The five individuals  listed first have some documentation of being buried in Bachelors Grove Cemetery.   There  are also a few that may be buried in this lot but have no evidence showing that they were. 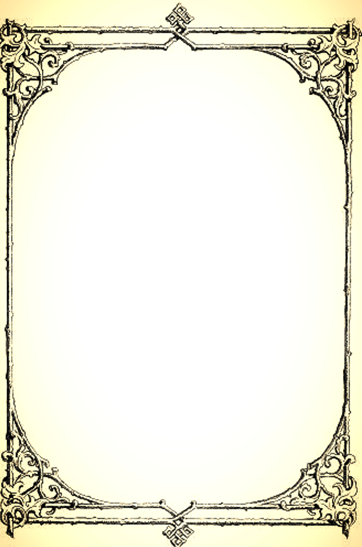 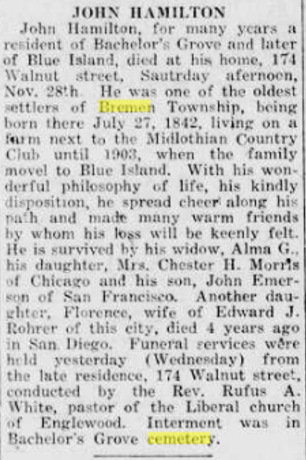 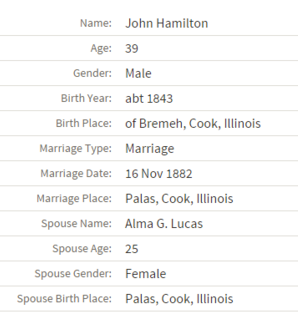 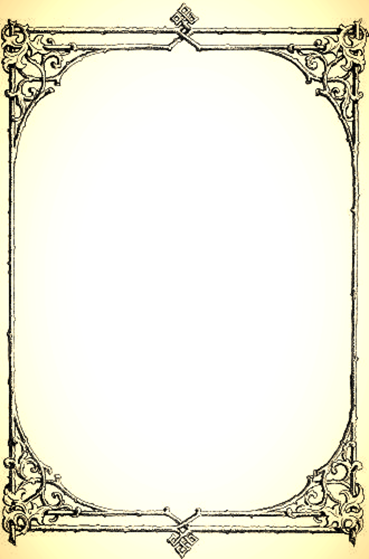 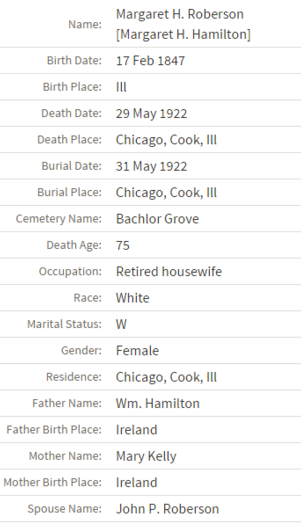 Above: John Hamilton and Alma Lucas Marriage index from Ancestry.com 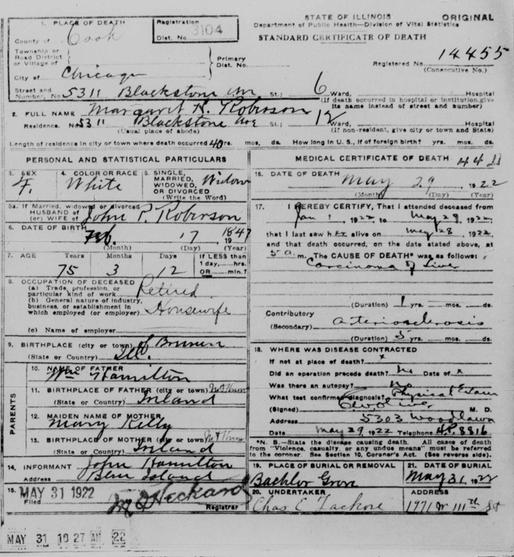 Above: A paragraph from the 1935 Blue Island Sun Standard article Pioneers in Peaceful Rest.

A reporter for the paper  walked through Bachelors Grove as Joseph Fulton  accompanied him,giving an account of those buried in the cemetery.  Here he mentions the Hamilton family plot. 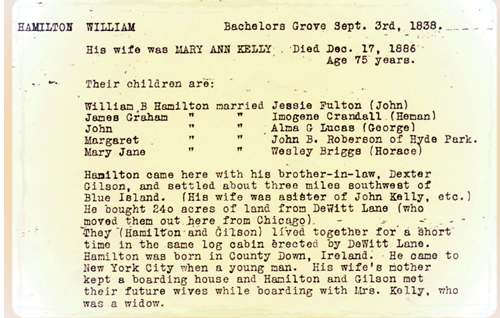 One of Bachelors Grove's many burial mysteries, the stone pictured to the left sits in the south east corner of the cemetery that is lot #60.  The name on the stone is that of a William Hamilton.

It has been speculated that this stone has been moved from lot #16 because of the matching name and that it belongs to the son of Patriarch William Hamilton of  lot #16.

But an 1860's census (below left)  shows that William Hamiltons son, William, was 21 yrs old that year. This would make his birth year 1839. Not matching the birth date on this stone.

So who really does this stone belong to?

As of yet we have not located any information that is a match to the name and dates on this stone. 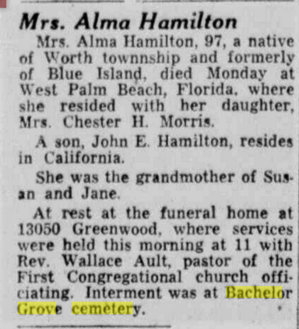 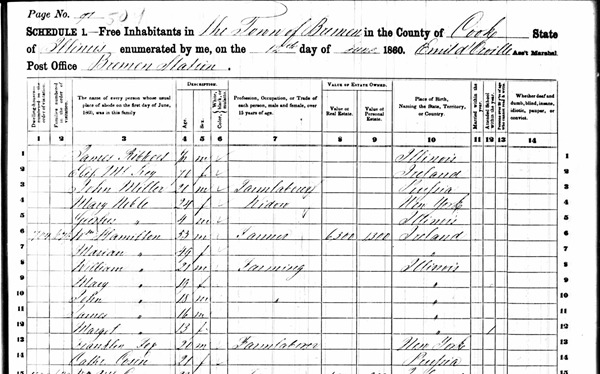 Below are other possible interments for lot #16.  The following members of the William Hamilton family have been linked to being Buried in Bachelors Grove but so far no evidence has surfaced to support it other than names written on an old plot map. 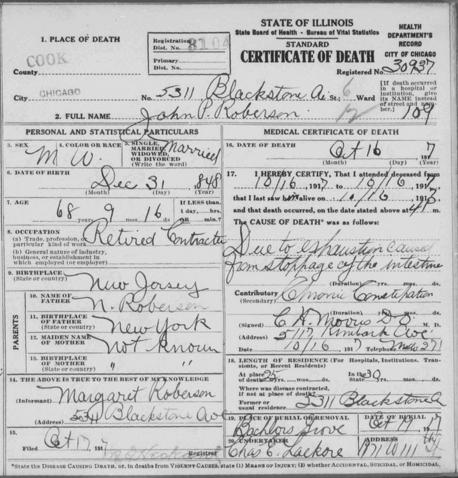 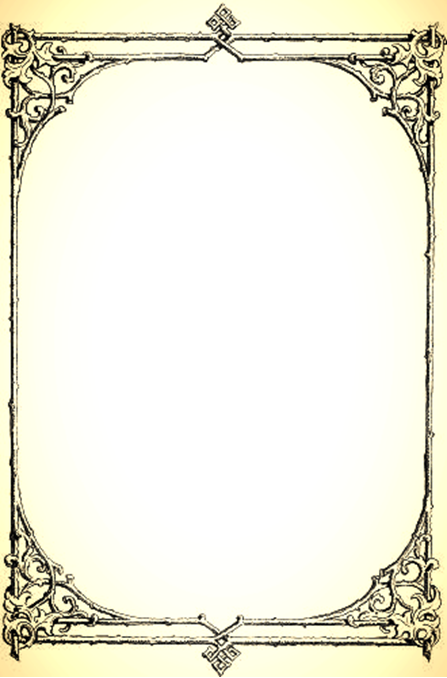