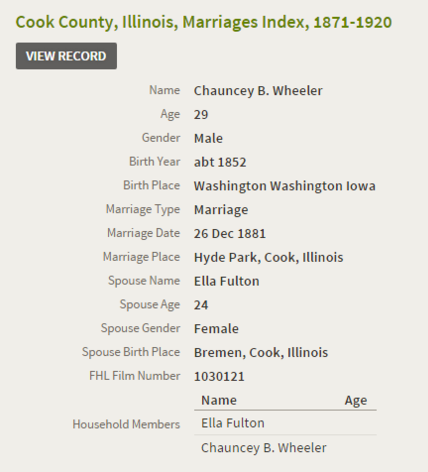 Lot #57 and 62 are side by side lot that sit to the right of the main path about 25 feet in from the main gate. They are identifiable by the gray granite stone bearing the Wheeler name,the only identifiable stone left on the lot. There are two stones within close proximity to the Wheeler stone. They are presumably the bases (pictured below with the now toppled Wheeler stone) that are in the older photos below. The photos are from a 1972 Blue Island Sun Standard news article about Bachelors Grove and show headstones that would have belonged to members of the John Fulton  Sr. family that are buried in these lots. 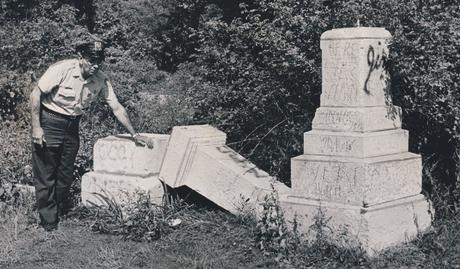 The photo to left was taken after vandals knocked over and spray painted headstones in Bachelors Grove Cemetery.

the Wheeler stone would be just behind the police office 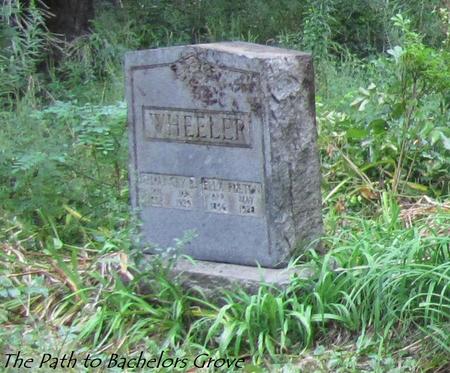 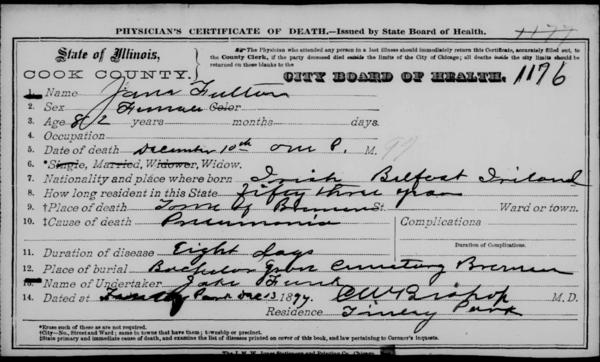 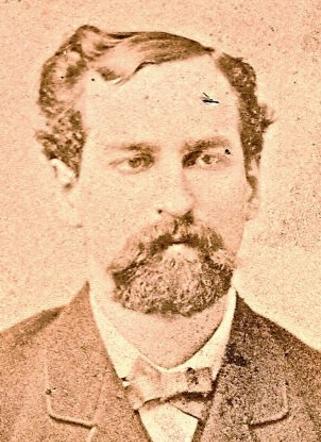 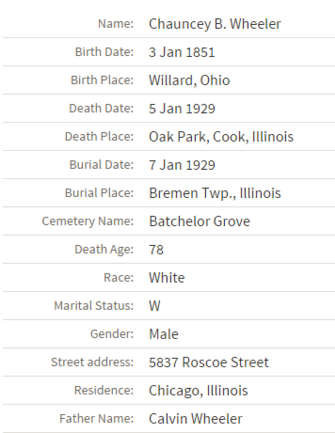 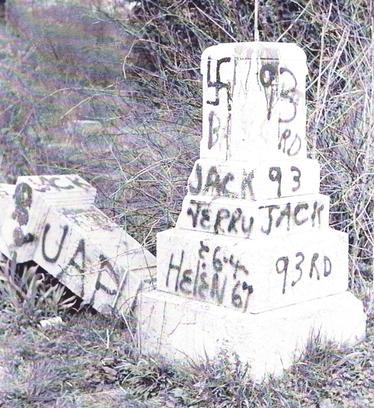 Robert Fulton Fulton died when he was only 31 years old after committing suicide by jumping in front of  a Rock Island train. Robert is one of four people in Bachelors Grove that died as the result of a train involved accident.