Above: A US application for a military headstone for August Aschenbach, Sr. 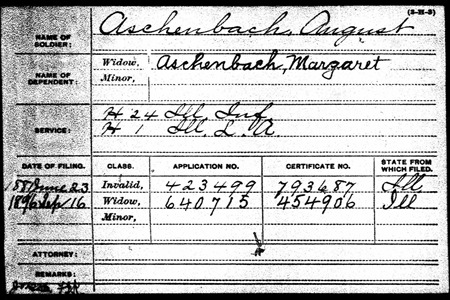 Mrs. Margaret Aschenbach, Nee Kirk, died August 30 at 9:15 A.M. at the home of her daughter, Mrs. J.J. Parsyck, from a stroke, at the age of 79 years, 11 months. She was born in Mosel  on the Rhine in Germany in 1843 and came to America in 1850 and settled in Bremen Township, and later came to Blue Island.  She has lived in Blue Island about 25 years. In 1875 she was married to Mr. Aschenbach who was a veteran of the army. He preceded her in death by 26 years, her son also preceded her. Burial was September 1 at Bachelors Grove near Midlothian. Rev. Aitchison officiating. She is survived by two daughters. Louis Frundle  and Anna Parsyck and one brother, Frank Kirk. 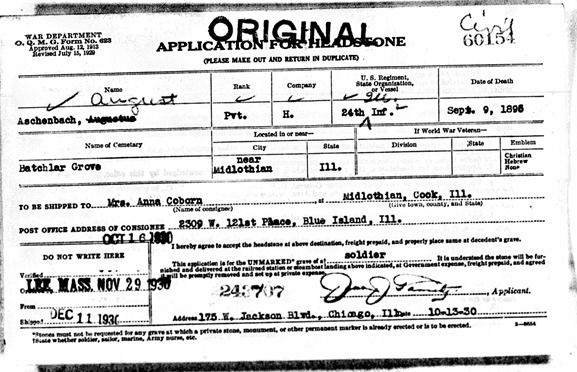 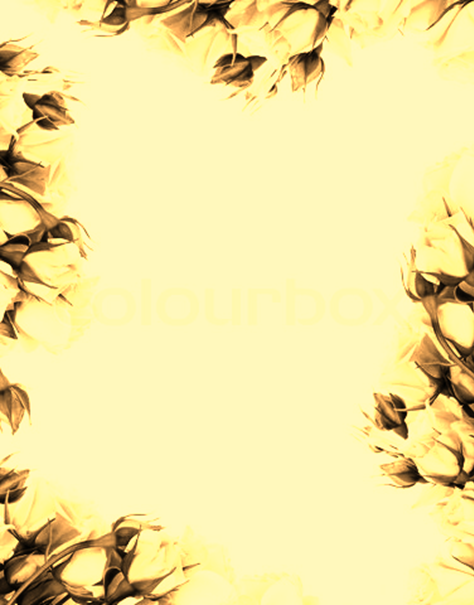