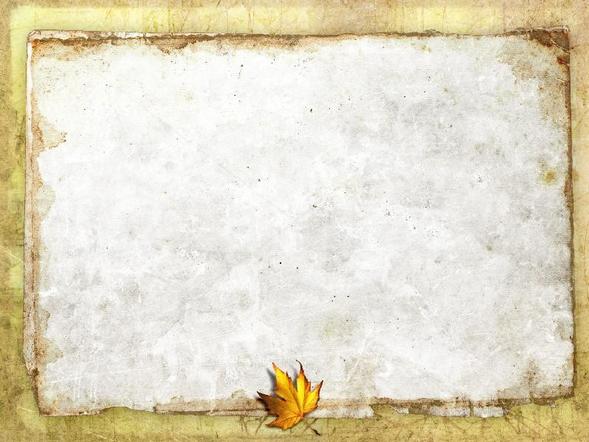 Daniel Newman with his sisters Julia (right) and Dolly (left). 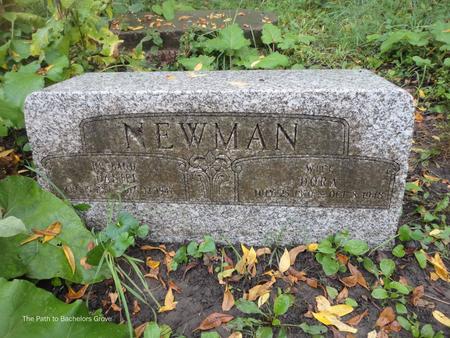 Daniel Newman Obituary from the 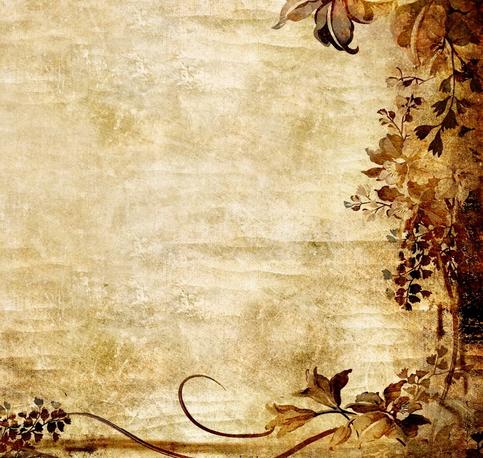 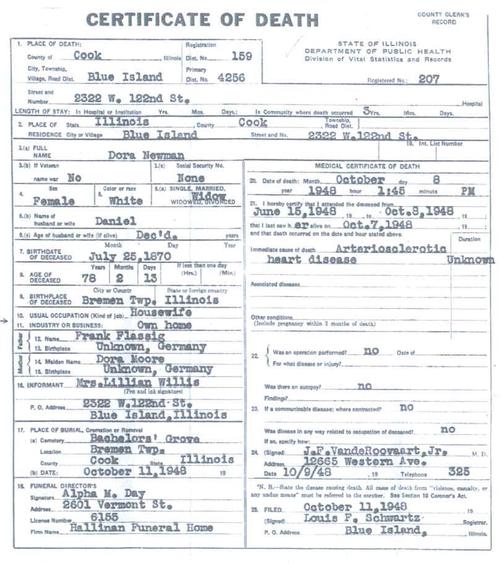 Dora Newman Obituary from the 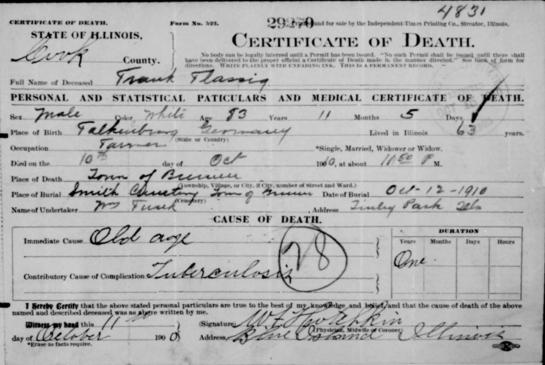 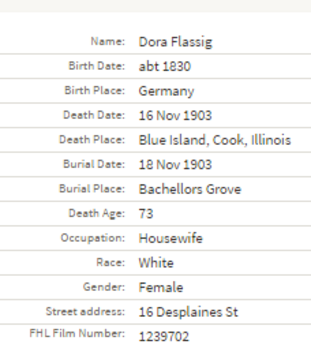 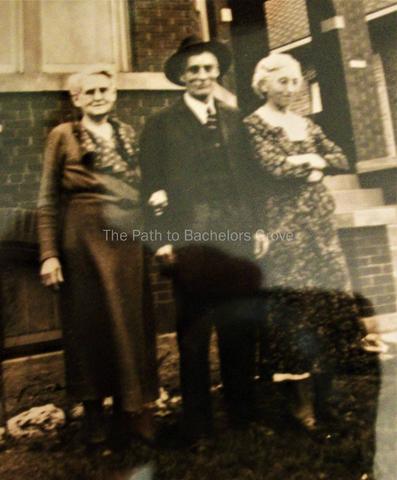 Mrs. Dora Newman of 2322 W. 122nd St. died at the home of her niece Mrs. Lillie M. Willis, on Friday afternoon, Oct. 8, 1948.
She was born in Bremen Twp. July 25, 1870 the daughter of the late Frank and Dora (nee Moore) Flassig, and had resided in the community her lifetime until about 3 years ago when she came to B.I. to make her home.
She was the wife of the late Daniel, sister of the late Ben Flassig, Henry Flassig, Robert Flassig, Frank Flassig, Charles Flassig, Sophie Post, and Amelia Lumbner.
Remains at rest at the residence from Saturday morning, Oct. 9, until the hour of the funeral which was held on Monday afternoon, Oct. 11 at 1 o'clock with Rev. Emil Helm of Cleveland formerly of B.I. officiating, assisted by Mrs. Emil Helm as soloist. Interment was in the family lot in Bachelors Grove Cemetery.
The funeral home at 2601 Vermont St. was in charge of services. 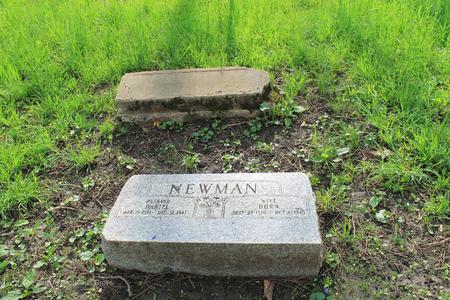 Daniel Newman, formerly residing at 135th and Crawford Ave., died Friday morning. He was born in Bremen Township, April 19, 1871, the son of the late John and Rosanna (nee Tierny), and had resided in this community his lifetime.
Remains was at rest in the home of his niece Mrs. Lillie Willis, 2322 W. 122nd St., from Saturday evening until the hour of the funeral which was held at 2 o'clock Monday afternoon, Dec. 15, with the Rev. Emil Helm officiating.
Interment was in the family lot in Bachelor's Grove cemetery.
Mr. Newman was the husband of Dora, brother of John Newman of Witchita, Kansas, and Mrs. Dolly Hewson of Snohomish, Wash.
The funeral home at 2601 Vermont St., were in charge of arrangements.